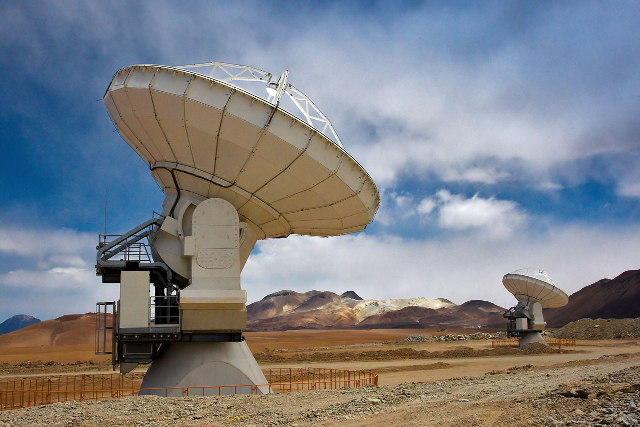 Stars spit out planets not stars. Granted cows spit out cows and humans spit out humans, and planets can spit out moons and sometimes small planets. So why don't suns spit out other suns? It's politics. It's protocol, It's discrimination, call it what you will, but suns don't spit out suns. So-called black holes at the center of galaxies spit out suns (stars) in huge numbers, like fish spawning. Stars come out in globs and sometimes separate into clumps of binary and trinary or more stars. Granted someone or a team of someones will be nominated and or granted Nobel Prizes for saying stars spit out stars and it was caught on camera. Lots of things are captured on camera but it all boils down to interpretation. The picture shows stars spinning around each other and someone decided suns spit out suns. All I see is rocks. I think it's pareidolia, they see a pattern where none exists. Hey, it goes both ways. Every time someone spots an animal or other abnormality on Mars, NASA and scientist are quick to say "pareidolia", it's only rocks. Oh, I see, if a scientist says they see something it's not a rock, it's a Nobel Prize baby!


http://arstechnica.com/science/2016/11/alma-catches-first-ever-glimpse-of-triple-star-formation-mechanism/
If you look at one of the points of light in the night sky, chances are good it’s not a star—it’s likely two or more stars, so close together they look like one from far away. These binary, trinary, and more complex star systems formed together out of a single cloud of gas and dust.


This formation process is hard to observe because protostars have not yet begun nuclear fusion and are thus very dim. Furthermore, in many of these systems, the protostars are so close together that only an extremely sensitive instrument could resolve their separation. Fortunately, a very sensitive instrument now exists. A team of researchers turned to the Atacama Large Millimeter/submillimeter Array (ALMA) and imaged a multi-star system during its formation. The team’s observations shed light on the mechanisms that create these systems.
Researchers have proposed two main mechanisms by which multiple-star systems might form. Both mechanisms may account for some of these systems, though it’s not known what percentage each mechanism is responsible for. The first mechanism is a fragmentation of a nebula’s gas over large scales, which happens due to turbulence in the gas. The second mechanism is the gas fragmenting at smaller scales. When this happens, the fragmentation occurs due to gravitational instabilities in the spinning disk that forms the star and any planets.
The system imaged by ALMA (called L1448 IRS3B) is a perfect place to look at formation mechanisms. L1448 IRS3B is still in the early phase of its evolution and is probably less than 150 thousand years old.
Thanks to ALMA’s capabilities, we can see the system has three protostars: two at the middle, L1448 IRS3B-a and -b, separated from each other by about 61 times the Earth-Sun distance (astronomical units or au) and a third, L1448 IRS3B-c, is 183 au from star -a. This last protostar is the brightest by far, though it has far less mass than the other two, which are estimated to have a combined mass roughly the same as that of the Sun. The disk itself was also revealed to have a spiral structure.
This picture is a close match for predictions. C’s orbit overlaps the region (from 150 to 320 au away from the disk’s center) where models suggest gravitational instabilities would take place, which is what we’d expect to see if -c had formed relatively recently due to the small-scale fragmentation. This, along with the analyses performed by the researchers, makes a strong case that this system has recently—probably within the last several thousand years—formed a new star, -c, due to the small-scale fragmentation mechanism.
Combined with previous observations, we can now say that both mechanisms, the large and small-scale fragmentation, have been observed and are thus no longer theoretical. Future researchers will have to determine how often each mechanism occurs and thus what percentage of the multiple star systems each accounts for. Luckily, we now have the tools needed to do that work. “We predict that systems similar to IRS3B will be discovered in larger samples with facilities such as ALMA, and their frequency will help to benchmark the relative contribution of disk fragmentation to the population of binary/multiple stars,” the authors write in their paper.
Posted by Lou at 5:53 PM