There be gold in them cosmic space rocks 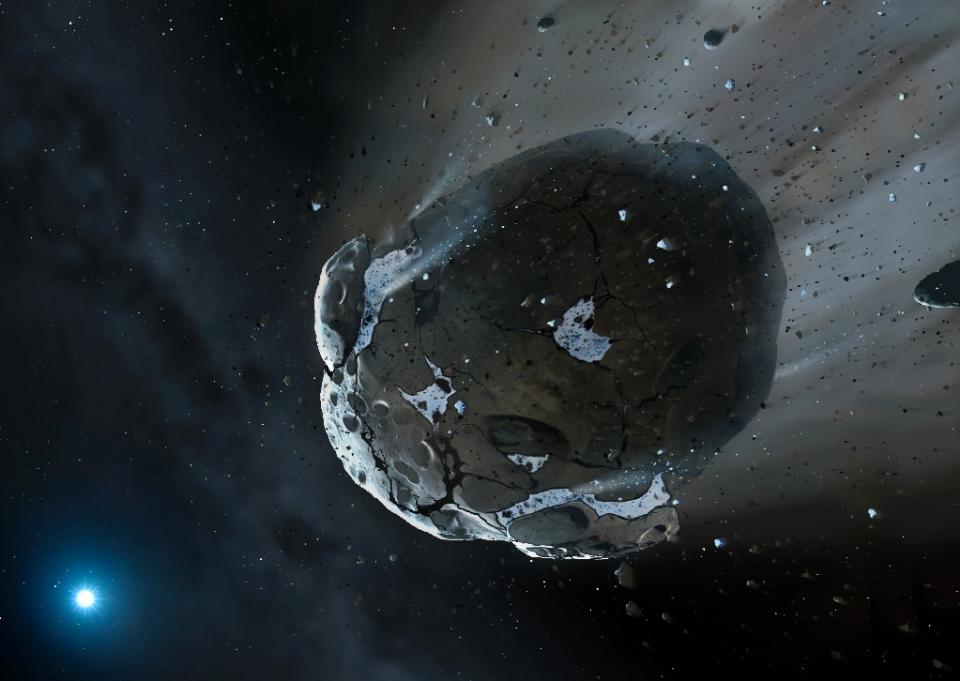 I've said repeatedly over the years that the heavens were filled with gold. Most recently in my book, Mars and the lost planet, Man. Gold, the carrot that made Europeans rise up and explore and eventually displace, assimilate or kill off, numerous competing people and kingdoms around the world...and most recently (last five hundred years) the peoples' of the Americas (all by cosmic design). Which began shortly after Columbus discovered the continent (also by cosmic decree). No other resource/metal holds the magical magnetic attraction (motivational force) as does gold when dangled in front of humans. Cities of gold lured the Conquistadors to conquer and settle and interbreed with natives of once powerful Mayan kingdoms, and their predecessors of extraterrestrial hooligans, who came down from the heavens and built fantastic cities of gold on the backs of native stock.

The American gold rush of the last century gave rapid rise to the most powerful country in the world, America, practically overnight. When compared to the rise and fall of other countries whose existence slowly evolved over spans of hundreds or thousands of years.

The next stage of the golden era is upon mankind. And will carry humans to the far reaches of the solar system (mostly robotic probes) for the next thousands of years to mine and build and build and mine. To lure humans off this rock and into space, gold has been sprinkled liberally all over the solar system by mythical fairies, sprinkling gold powder and nuggets sparingly on planets, moons and rocks galore. Well, humans will not know just how much gold until they get up there and start panning.