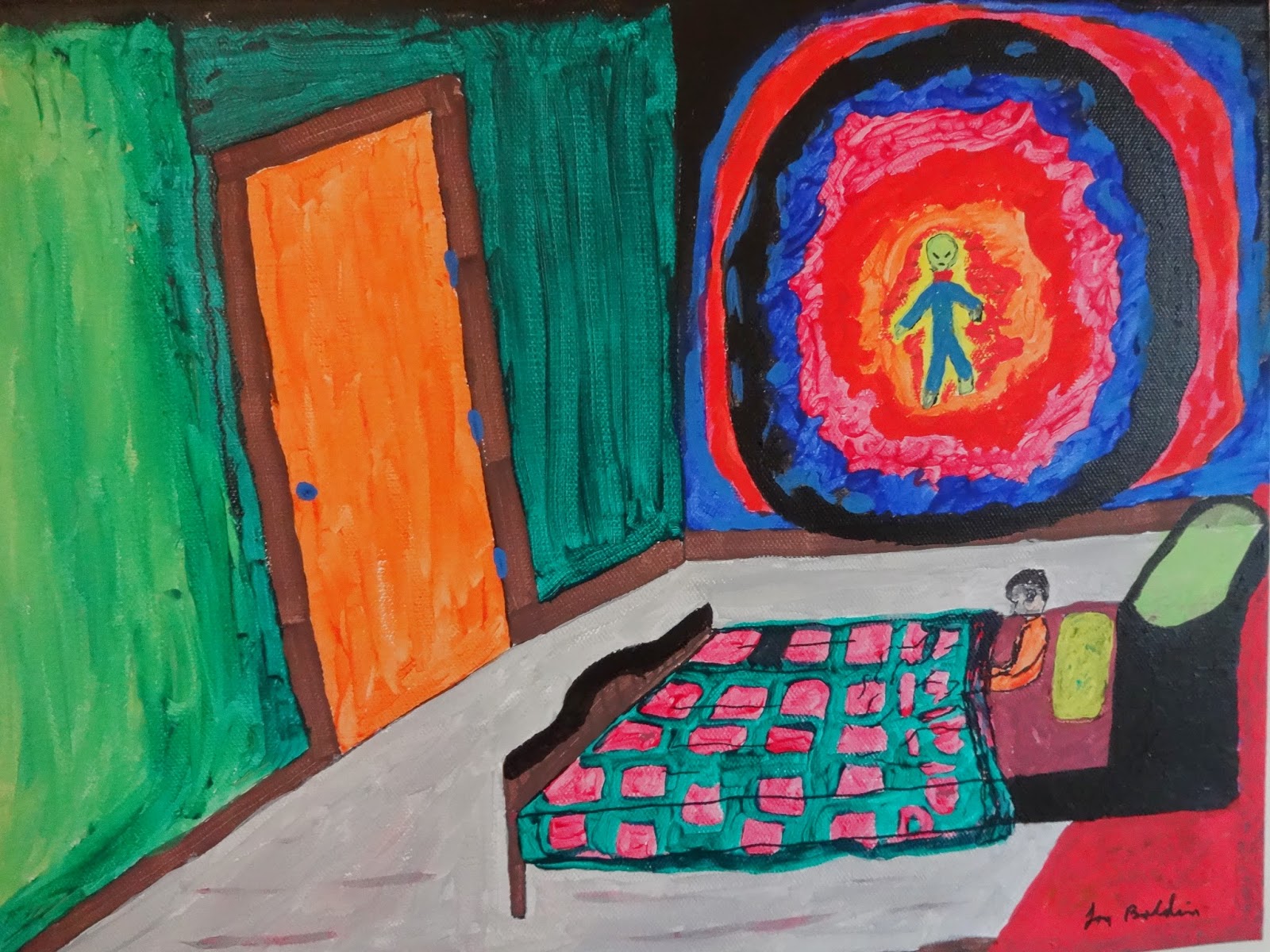 Summer of 1957, I was staying with grandparents, at their farm. It was a few years after the war, and many homes were damaged or destroyed. My grandfather converted an old barn into living space and moved his family into the old barn. (Still have family living in the old place today). A storm was brewing when one of my aunts took me upstairs (what used to be a hayloft), and put me to bed.
Excerpt from book, “UFOs in the year of the Dragon”:
Two months before moving to America, I was visited by a child-like being smaller than I was.  I was five years old and a little over 3 feet tall.  The being was less than two feet tall and skinny.  Some of the entities and people that had visited me up until then had been much taller and were adults dressed in official uniforms, army, police or Aliens.  I was taken to places, buildings, and on ships with other humans.  Some of the ships I was taken into didn't have the bells, whistles, and the magic that real extraterrestrial ships had.
The ship I was about to enter had the bells and whistles and some other strange goings on that included military operatives and Aliens.
The visit took place while I was at my grandparent’s house, and it happened shortly after my aunt put me to bed and turned the light out in my room.
I had my first buzzing sound in my ears as if bees were near my head and then entered my head. It was a new sensation for me and was created when certain types of beings, or humans working with certain types of Aliens, came near humans equipped with Alien gadgets.
I could still hear the socializing of uncles, aunts and friends going on in the kitchen below my room.  I wanted to go back down to the kitchen and be with the grandparents but wasn't allowed to leave the room by the obscure being.
A fierce thunderstorm brewed outside the window and I decided to try and go down with the adults in the kitchen in defiance of the being that told me to stay in the room.  I got out of my bed and looked for the door in the dark room.  I felt uneasy from the flashes of lightning, the trees blowing violently in the wind, and the rapid-fire thunder bolts raining down from the sky like hail.
The bedroom was dark as pitch, and the darkness, penetrated by the flashes of lighting, provided occasion to see where the furniture was in the room.  Nevertheless, it was difficult to see my way around the room.  I felt my way around the room with my hands and followed the wall to the door.  When I reached the door, the door knob would not turn and the door would not open.  I tried the light switch next to the door and the light did not come on.
I went back to my bed and sat on it, puzzled that the door would not open when it easily opened all the other times.  A few minutes passed and the talking in the kitchen died down.  Then the sound of footsteps from aunts, uncles and grandparents, coming up the steps and going to their bedrooms put me at ease about the storm.
I had no desire to sleep and sat on my bed staring into the darkness and listening to the thunder, and the rain that was hitting against the shutters.
The being that was keeping me awake was about to enter my room.  A circular pattern appeared on the wall to the right of me and took up a large section of the wall.  The circle darkened and became a hole, a vortex, to another place.  The paranormal world was nothing new but the opening in the wall was an odd twist for my human mind but not much of one.
Encounters increasingly more bizarre and unpredictable followed as my childhood awareness of the supernatural world became more subdued as the human side of reality progressively intruded into my life as I became older.
From the hole emerged a small being, not human but with human features, arms, legs, head, and a non-human feature, a tail.  The creature looked like a fairytale being, about two feet tall, and slender.  The thing jump out of the hole like a lizard and onto my bed and sat next to me.


I jumped out of the bed and headed for the door, not sure what the thing was or what it wanted with me.  Telepathically, it told me not to be afraid.  I then got back in bed and we talked and played as children for several minutes or perhaps hours. 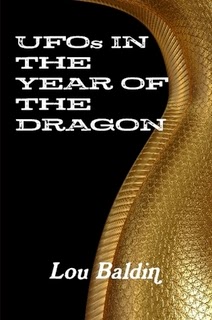