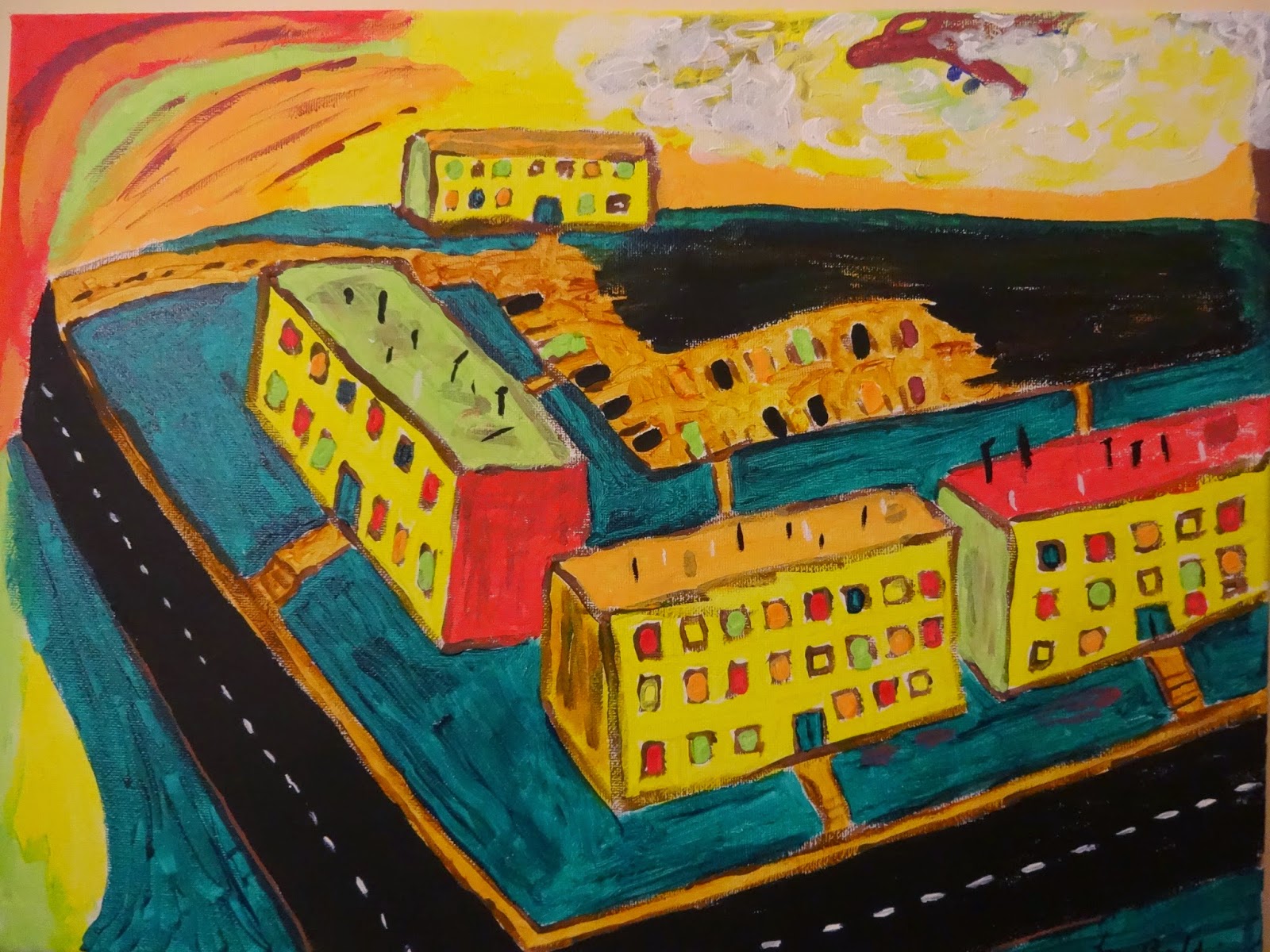 As a kid growing up in Kansas City, living in a rough part of town, across the street from our house, was a “social club”, called the trap. Several big shots frequented the trap, where gambling took place, mostly card games, where the rich and famous came to donate some of their cash to a good cause (their own health and welfare). This was no Sunday picnic kind of place, this was real life and death stuff. Outside the club fewer than a dozen well-dressed dudes kept a close eye on things while the bosses did their business inside the trap. The street was usually crowded with cars and finding a parking spot not easy. Not that anyone who was not associated with the club dared park anywhere near the place. However, there were always two sometimes three cars that managed to find parking, FBI guys. They kept their distance from the club, sitting in their cars reading newspapers, smoking cigarettes and talking with each other. Two FBI guys per car. Each assigned to one of the big shots inside the club. When the big shots left the club, followed by their personal entourage of body guards, one of the FBI cars tailed them. It was annoying for the big shots but they learned to live with it, and life went on.
I’m no big shot but I too have a tail. They work hard at not being conspicuous but they are only human. Sometimes they don’t even attempt to hide, and even have a conversation with me. Mostly when I go out of town. One day, about a year and a half ago, my wife and I left the house and were going out to eat. We drove a few blocks and I happen to look up in the sky and there was this huge airplane, something like a DC10. No markings and it was just sitting in the sky not moving. Odd as hell. I looked at my wife, who was not looking up and said, “Do you see that airplane just sitting there?” She looked and said what the heck, it’s not moving. I knew better than to try and take a picture, but I attempted to do just that. I looked for a place to stop my car and couldn't fine one so I turned into the apartment complex and park my car, jump out with my IPhone, and watched clouds quickly form around the airplane. I was going to take pictures of the clouds anyway but lost time set in. My wife and I were taken aboard the plane. Black ops interrogated me but most of what happened is a blank. A few minutes passed and we were back in the car, and our happy disposition was gone. We continued to the restaurant but hardly talked. My wife remembers seeing the airplane but nothing else.


The painting depicts the airplane over the apartment complex where I parked my car…and was beamed up. Happened in broad daylight, around 5:30PM one summer day.