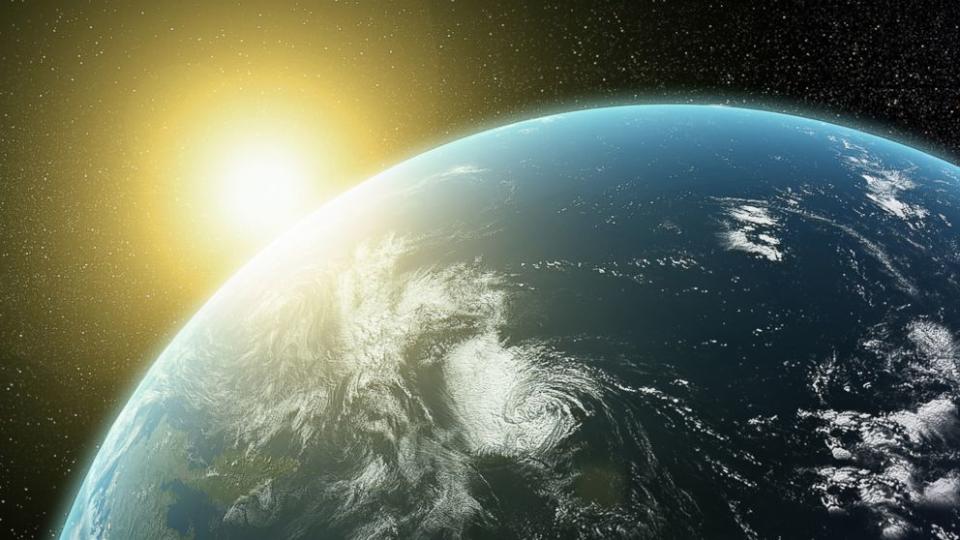 The numbers are much higher than that, especially around the world, where the vast majority of people live as they did thousands of years ago, in third world countries (not their fault).
But here in the West and other developed places, where people are far more knowledgeable about things in general (much smarter), the vast majority of people believe we came from apes and the other half believes god created the world in six days and then rested on the seventh day. Then there are the really smart people, those that went to college and got degrees in physics and they believe that everything in the universe popped out of a big bang (from a hole no larger than an atom), and that the vast never ending universe will eventually (possibly during the next US presidential election) all go back into that little hole. I think I will.

Yeah, we need more funding for science projects (as the author of the story suggests) to teach that erroneous stuff in our schools to impressionable children (dumbing down people as early as possible is the best way to keep the status quo alive, for the next generation, the blind leading the blind thingy). Well, the sun doesn't revolve around the earth, duh, but apparently the universe revolves around we humans. lol

"Does the Earth go around the Sun, or does the Sun go around the Earth?"
If you answered the latter, you're among a quarter of Americans who also got it wrong, according to a new report by the National Science Foundation.

A survey of 2,200 people that was released Friday revealed some alarming truths about the state of science education across the country, with many failing to an answer even the most basic astronomy and science questions, according to a release about the survey.
Out of nine questions in the survey, participants scored an average 6.5.
Only 39 percent answered correctly with "true" when asked if "The universe began with a huge explosion," while only 48 percent knew that "Human beings, as we know them today, developed from earlier species of animals," according to the statement.
Asked whether there needed to be more government funding for science, 30 percent said there should be.

The survey was conducted in 2012, but the results were only presented on Friday at an annual meeting of the American Association for the Advancement of Science meeting in Chicago. It is conducted every two years and will also be included in a National Science Foundation report to President Obama and lawmakers.
Heliocentrism, the theory that the earth and planets revolve around a relatively stationary sun, became widely accepted in the 16th century, when Nicolaus Copernicus introduced his astronomical model of the universe, which led to the Copernican Revolution.
Posted by Lou at 11:00 AM