U.S. base on Japan's Okinawa will be allowed to move after 17-year deadlock 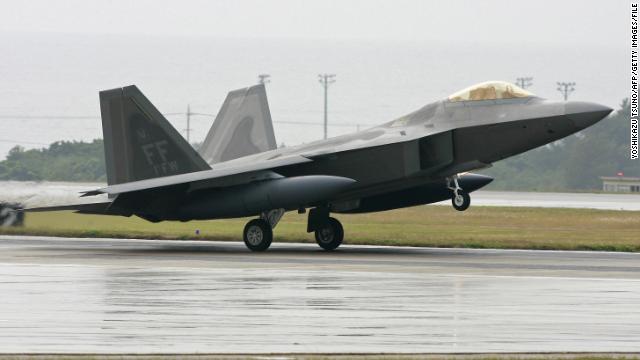 A U.S. Air Force fighter lands at Kadena U.S. Air Base in Okinawa.
Area 51, doesn't hold a candle to Okinawa, where some of the wonders of the universe, well, the solar system anyway, have nested incognito. Perhaps they will use the old airbase(s) as a skunk works factory. Talk of removing/shuttering military bases on Okinawa was ongoing 42 years ago when I was stationed there. Crime committed by US soldiers was the main reason to get American forces off the Island. But moving covert operations that monitored Southeast Asia, primarily China, was never on option. China is well aware of what's on those Japanese islands, the nectar America has found so appealing/intoxicating ever since they captured Okinawa, and wants some of the missing pieces of that action, especially now that China is space bound, while America rests on its laurels (overtly anyhoo). Covertly, America is very busy space wise, it would be nice though if America showed more interest in space exploration, if for no other reasons than to amuse the masses.
Lou

Tokyo (CNN) -- A Japanese governor has approved a measure to allow for the relocation of a controversial U.S. military base on Okinawa, breaking 17 years of stagnation on the base's transfer plan, the government of Okinawa said Friday.

The Okinawa prefecture's Gov. Hirokazu Nakaima on Friday approved a landfill proposal by the Japanese central government that will permit the construction of new military facilities in a sparsely populated area.

The Pentagon praised the move.
"This decision comes after many years of sustained effort between the United States and Japan, and it is the most significant milestone achieved in these realignment efforts so far," said Pentagon press secretary Rear Adm. John Kirby.
"The realignment effort is absolutely critical to the United States' ongoing rebalance to the Asia-Pacific region and our ability to maintain a geographically distributed, operationally resilient, and politically sustainable force posture in the region."
The Futenma air base, which is in a highly populated area, has been unpopular with the island's residents due to crimes committed by U.S. military personnel and allegations against them in the past.
Many residents were incensed by the rape of a 12-year-old Japanese girl in 1995 by three U.S. military personnel. It sparked some of the worst anti-U.S. military demonstrations seen in Japan in decades.
In 2002, a U.S. staff sergeant in the Air Force was convicted of raping a Japanese woman in a parking lot outside a popular nightclub in Okinawa. Intense media coverage of the case brought pressure on the Japanese government to review its agreement with the United States about handling criminal cases in Japan involving the U.S. military.
And allegations that a Marine raped a 14-year-old girl caused a furor in 2008. The girl later decided not to pursue charges.
In 2012, three U.S. servicemen were arrested in connection with rapes in Okinawa.
About half of all U.S. military personnel in Japan are stationed on the island.
The stagnation of the relocation issue has been a thorn in the side of relations between Tokyo and Washington since 1996 when the two governments agreed on the original plan to move the base.
Nakaima, the governor, also implied that escalating tension with neighboring countries pushed Okinawa to cooperate with the central government.
"Regardless the will of the Okinawa people, the tension is heightening on (the) international front. Okinawa needs to play a certain role for that," he said.
Okinawa administers the Senkaku Isands, a flash point in a territorial dispute between Japan and China. China claims them as territory and calls them the Diaoyu Islands. 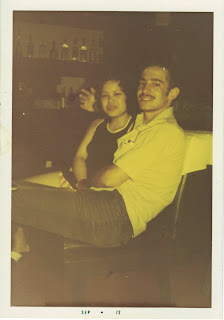 Okinawa, 1972, Chico and Lou. One of the few photos taken on the Island that survived her fury 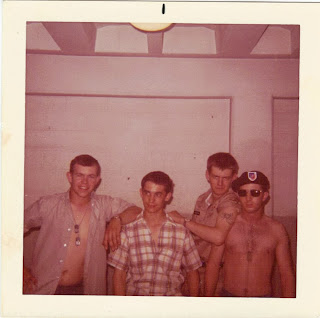 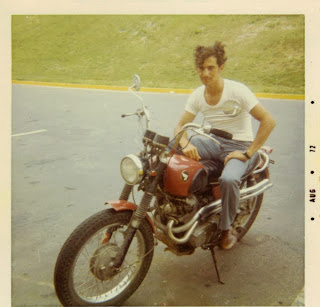 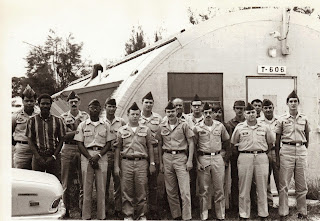 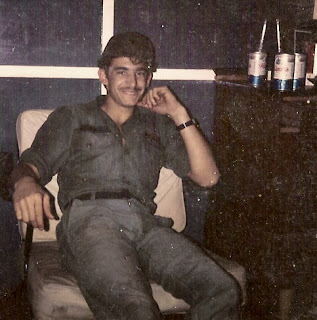