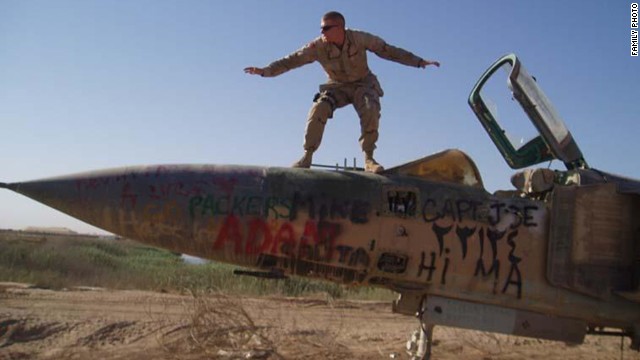 "Too trapped in a war to be at peace, too damaged to be at war."

These are the words of post-traumatic stress disorder.